Nothing sounds better than having cinnamon rolls in January. And for the Swedes, nothing goes better than cinnamon rolls, or kanelbullar, at fika time. Why, you may ask? Well, smelling the spicy pastry baking in the oven while it’s snowing outside always makes for a great winter’s day. 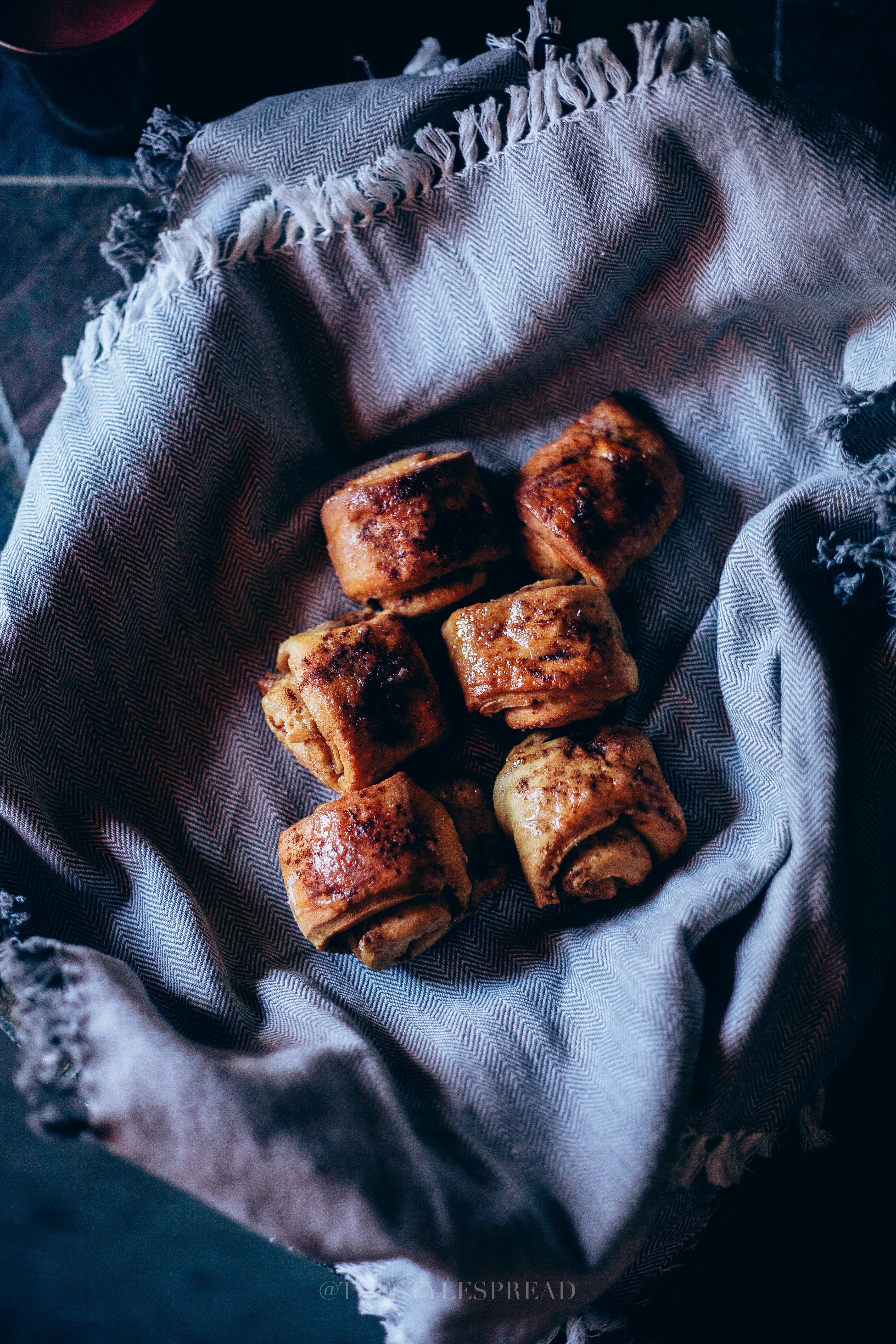 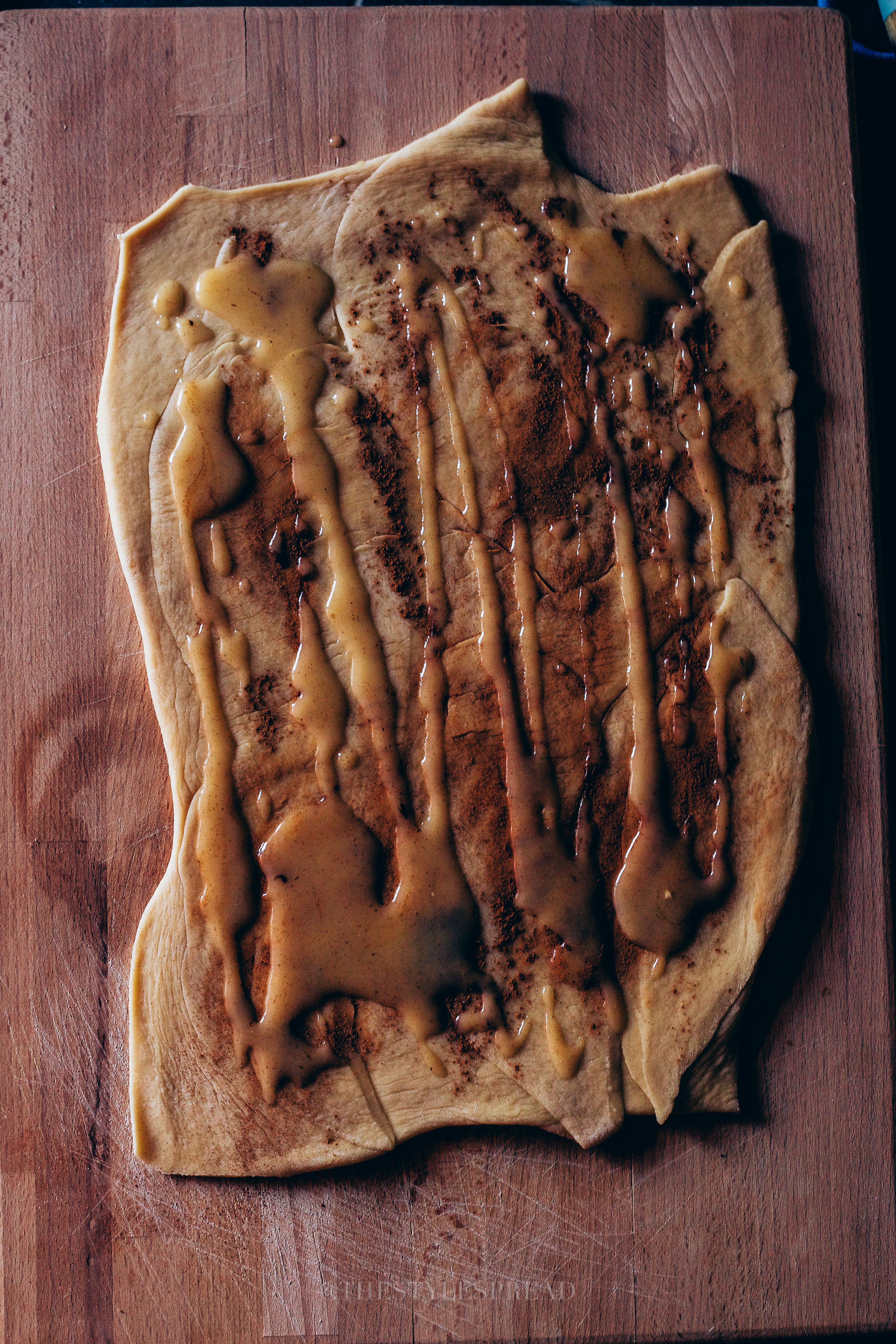 Posted By: thestylespread · In: Food, Sweets 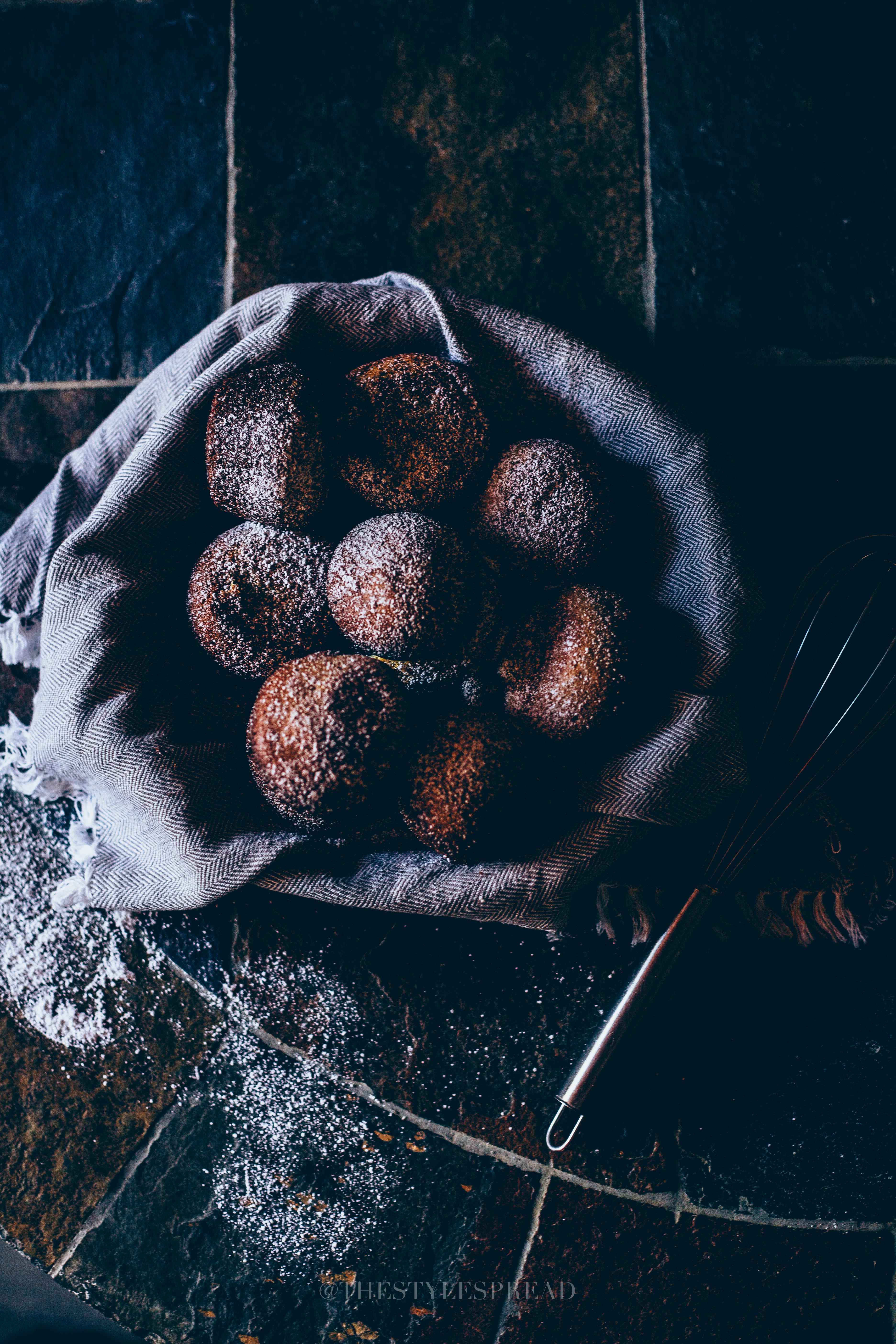 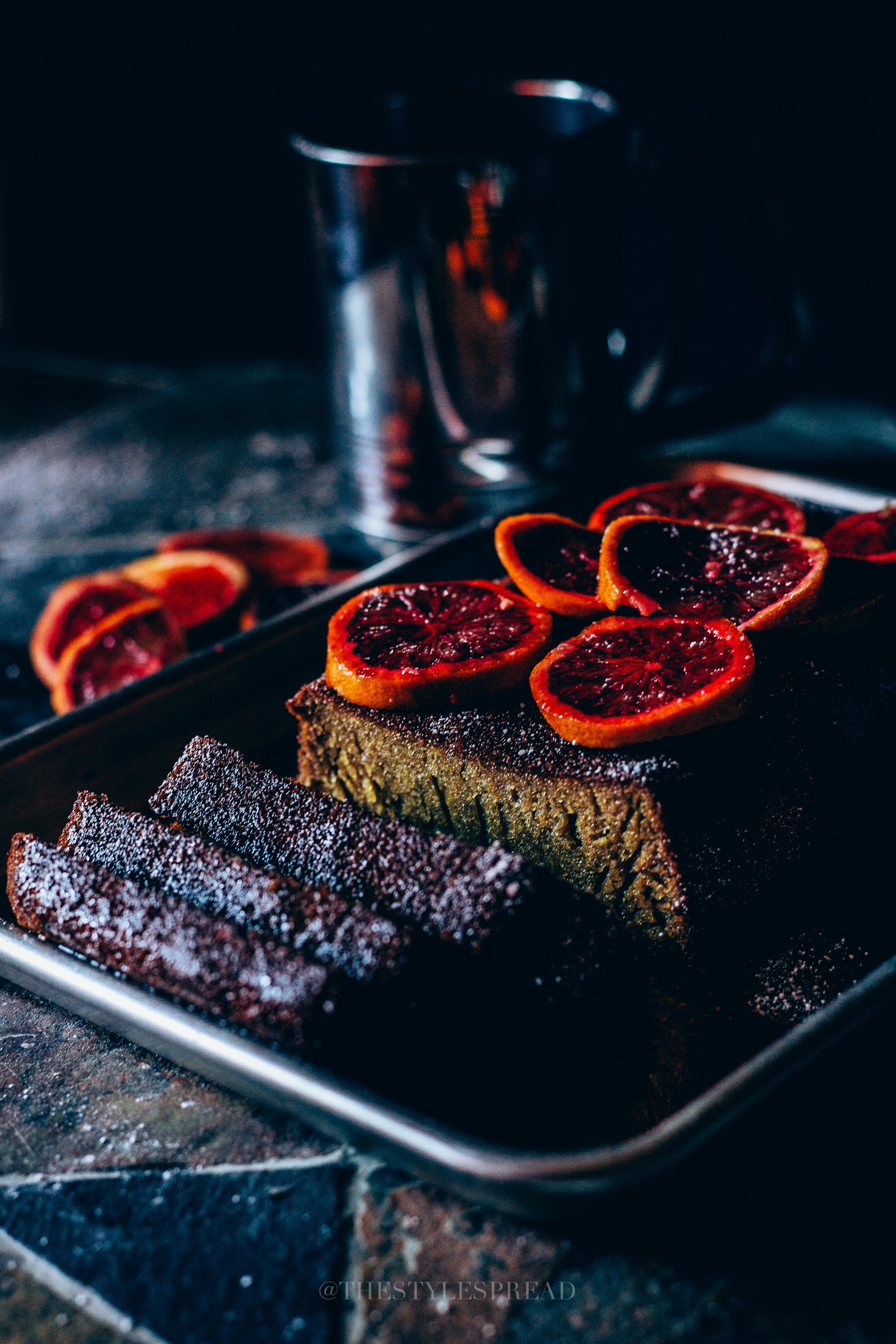 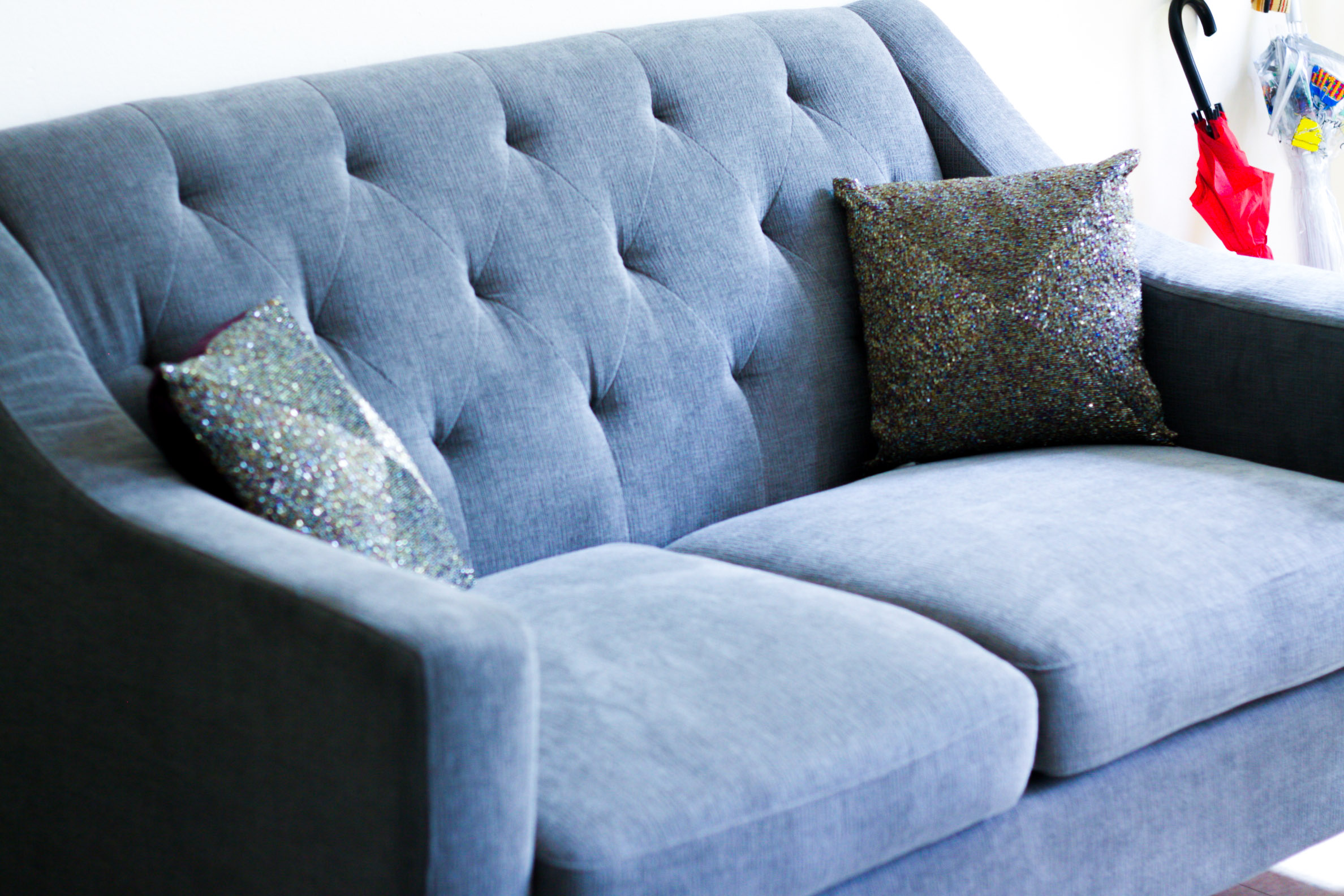 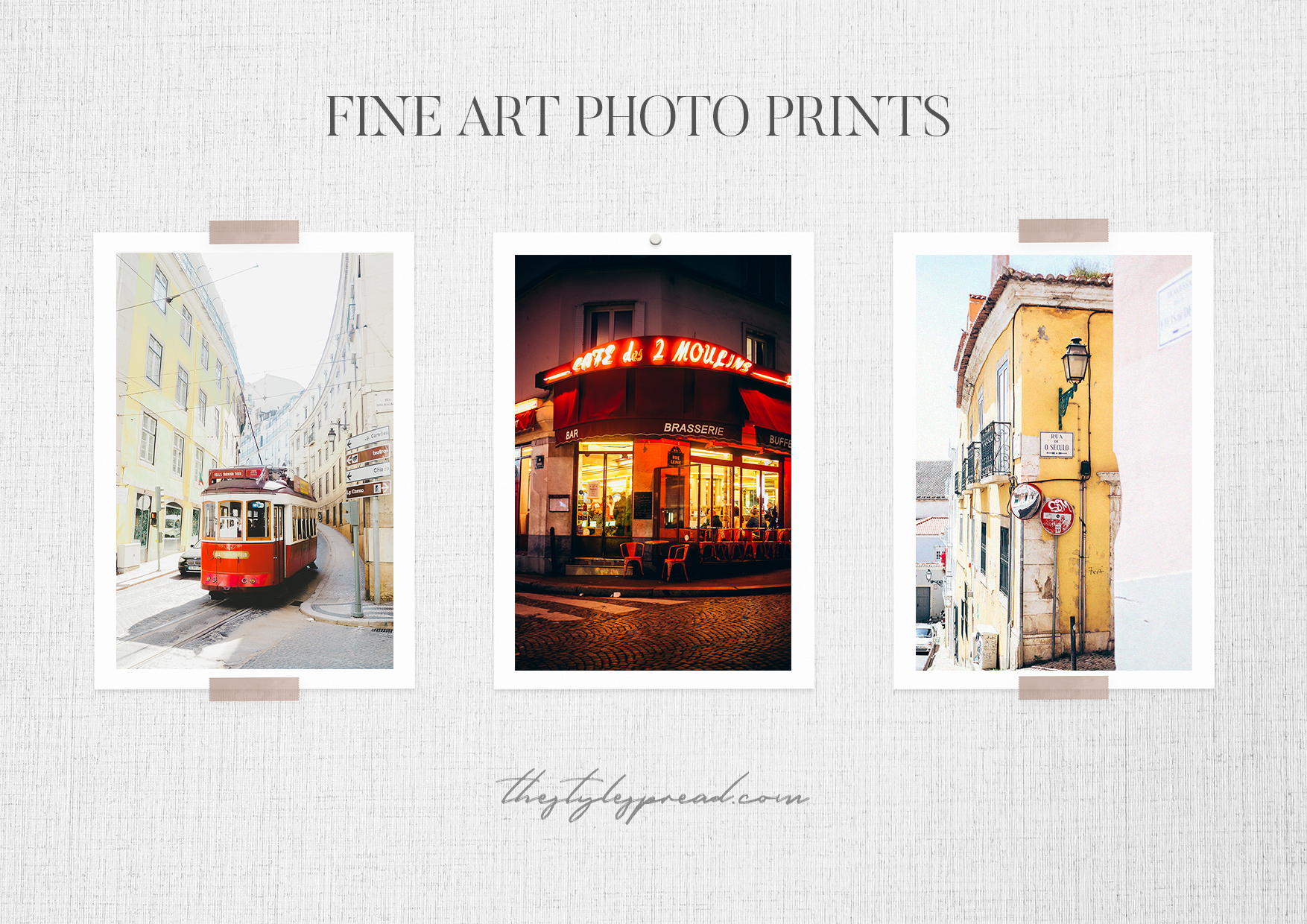